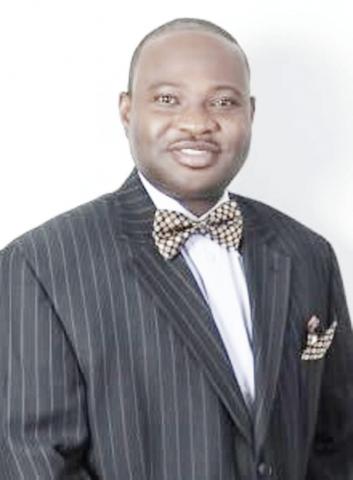 We cannot also forget similar misnamed conferences of past administrations which the National Assembly threw into the thrash, partly because the foundation was not sincerely built. The President, therefore, owes his credibility a duty not to be further dented, and Nigerians should not be gullible and allow themselves to contin ue to be fooled at 53. If the President means well, and this is not designed to rattle his political enemies in the Peoples Democratic Party, PDP, he must not interfere in the work of the Advisory Committee. This will be his first test.

If the committee elects to add the word “Sovereign” because sovereignty belongs to the people, the president should not impose his will. The President, the vice-president, the governors, their deputies, and the members of the State House of Assembly and National Assembly are agents of the Nigerian people. Their selfish interests must not override our collective interests because their powers are derived from us. The decision of the conference must not be subjected to any formal discussion or approval by the members of the National Assembly because citizens are the principal, while they remain our agents. They have the rights to participate as Nigerians. Other than to protect and execute, no arm of the government must be allowed to intervene because no government prescribes form for itself. It is the people that prescribe the form of government.

The members of area. It is our lives; we must have the latitude to discuss all issues as we wish. A provision should be made for referendum and must be well funded. Funds spent on referendum will be far more productive and fruitful than funds allocated to celebrate independence that does not exist in substance and centenary existence of a convoluted union that neither yields its potential greatness nor gives hope for the country and does not bring Nigerians together as one after 99 years in existence.

I hope the President is serious and does not want to use this as a diversionary tactic. If he is, he should be grimly determined to establish an enviable legacy by convoking a Sovereign National Conference, and not just a national conference. This legacy will be more rewarding than and superior to his quest for a second term. It will be more ennobling than a two-term mediocre presidency. His name will forever be remembered. The president will not only be loved by Godswill Akpabio but by many Nigerians across the globe and Nigerians yet unborn. As a matter of fact, I promise to build an edifice monument to immortalise his name in Sagamu, Ogun State if he convokes a Sovereign National Conference without interfering with the process.