My Resignation from NCP,by Ogbeni Banjo 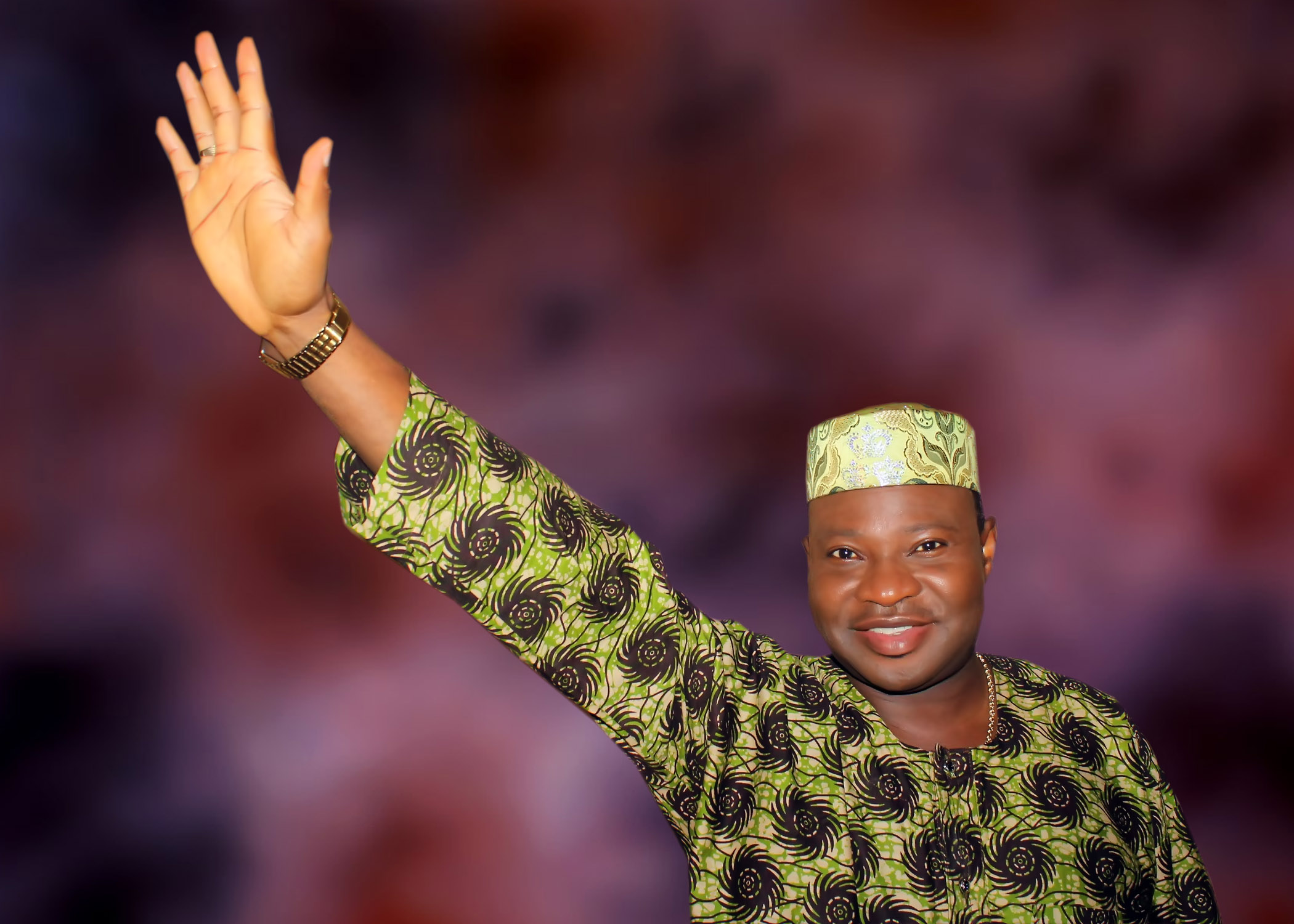 Ogbeni Lanre Banjo, a founding member and leader of the National Conscience Party has resigned from the party, citing failure of leadership and activities contrary to the iits founding principles and philosophy.

In a bombshell letter released by the former Ogun State governship candidate, he accused the NCP Chairman, Mallam Yunusa Tanko, of “disdainful deviation from the original ideals of the party and of course mastered ability of certain officers to goad certain animals called human beings. Under your secured lifetime ambitious chairmanship,” additng that “NCP has been taken over by vermin and unprincipled leadership whose main objectives are to condone illegality, harbor contemptuous behaviors that contradict the party’s Constitution and of course to clandestinely push aside knowledgeable and intelligent officers of the party to enable you become an Emperor.”

I, with profoundly patriotic Nigerians, launched the National Conscience Party (NCP) in the United States (U.S.) in September 1994 with the permission of Chief Gani Fawehinmi, SAN, of blessed memory. It is proper to mention that the launching of the party in the U.S. preceded the launching of the party in Nigeria on October 1 of that year. Thereafter, my efforts, as well as those of the principled NEC members including the founder, contributed to what the party was before the assumption of office by this present leadership.

Our vision to build a virile party directed by highly principled officers was the catalyst for my friend and I to pay for the registration of NCP, at my prompt, in 2003. This mental image was also the reason for me to further raise funds to pay for the rent of the national secretariat in Abuja to enable us qualify for the registration of the party by Independent National Electoral Commission (INEC) and to ameliorate the financial burden on Chief Fawehinmi who was the only financier of the party at that time. This is just to mention a few of my indelible contributions to NCP which some amoral and benighted officers of the party have now turned into personal estates to achieve their pecuniary gains.

A lot of my personal resources were also expended to travel around the globe to establish the party, not to talk about my efforts to build and sustain the party in my home state, Ogun. Having spent these much time and financial resources on the party, I would not wish fire to engulf the village in which I sweat to build a hut. However, no matter how much I love the village and hut that I sweat to build, I must take a cue from those who were unfortunate to be in the same boat with the biblical Jonah when due to the incurred annoyance of God, the ship was troubled by whirlwind.

Those with foresight will discern that the NCP under the present leadership is gradually sinking as a result of your disdainful deviation from the original ideals of the party and of course mastered ability of certain officers to goad certain animals called human beings. Under your secured lifetime ambitious chairmanship, NCP has been taken over by vermin and unprincipled leadership whose main objectives are to condone illegality, harbor contemptuous behaviors that contradict the party’s Constitution and of course to clandestinely push aside knowledgeable and intelligent officers of the party to enable you become an Emperor.

There is no doubt that the party has jettisoned its known objectives as a party. Egregious behavior that will bedim the progress of the party is now the order of the day. As a result several prominent and founding members have left the NCP because of lack of sincere leadership. So I found it difficult as a principle member of the party who has labored since 1994 for the growth of the Party in Nigeria and Diaspora to continue to accommodate the style of herdsman leadership prevailing in the party. Since I am not a genre of animal that can be goaded by anyone for any reason other than nationalistic and patriotic, I have taken a conscious resolution not to be in this sinking boat to save myself the embarrassment of having to haphazardly jump out of it.

If Chief Gani Fawehinmi, SAN of blessed memory were to be alive today, he would have found a client to institute a suit in Court against NCP under your leadership and/or issue a public statement to denounce today’s NCP. As for me, any egret that does not want her wing stained must stay clear of dye carrier, particularly corrupt ones. Also, a peacock must respect her beauty in the midst of birds. It is therefore time for me to take a bow from the NCP.

Please remember, my goat would never deny any parental relationship with your sheep, unless your sheep maintains that his parents do not have short relations. Furthermore, a king who does not behold will read about his being a king in the history book. A word is enough for the wise.

With the kindest regard, I remain